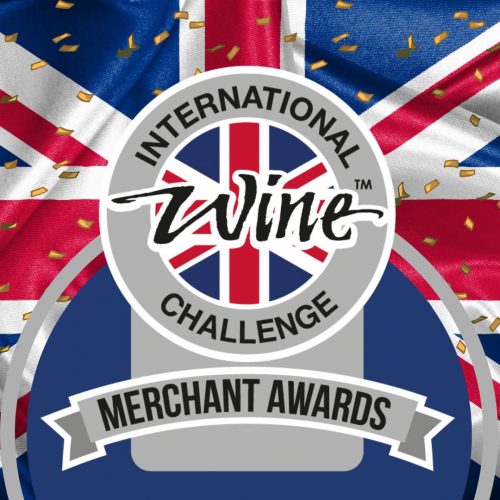 Among the many wine awards and competitions, July was the month of the International Wine Challenge.

Now in its 38th year, the International Wine Challenge (IWC) is recognised as the toughest, most impartial and influential wine competition in the world.

During the assessment phase, all the wines are tasted “blind” and rated according to their adherence to the style and region in which they are made. Award-winning wines at the IWC are tasted at least three times: by a minimum of two jurors and by the co-chairman of the Award. The tasting panel is made up of experts, influential members of the international wine industry and importers, to determine the highest quality wines from the 52 producer countries that take part in the competition every year.

How does the IWC differ from other competitions?

The wines are grouped by type, region and percentage of alcohol and sugar.

The winning wines in the various categories were announced on 7 July 2022, and we are delighted to announce that three of our wines from the Dacastello and Le Clivie ranges were acknowledged and awarded medals, as follows: 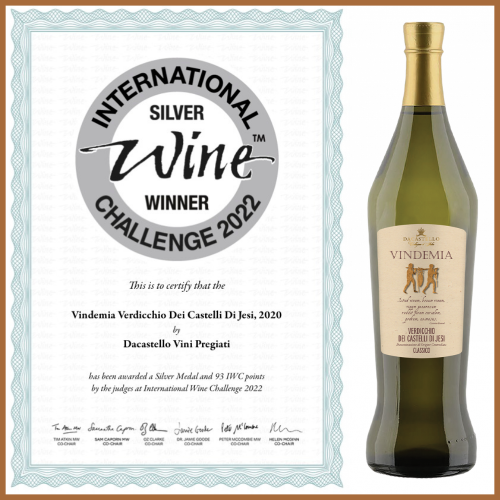 Bright stone fruit. Tropical notes and a hint of citrus fruit. Textured and full in the mouth. 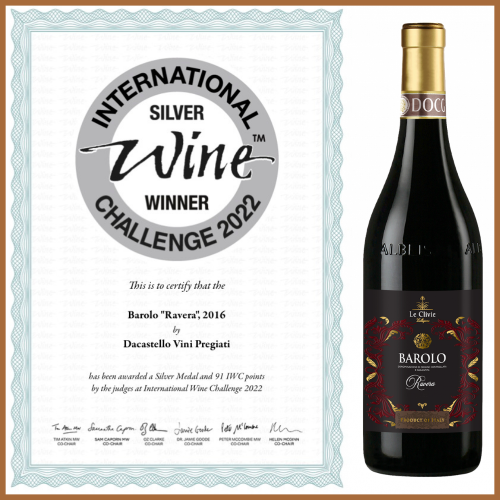 Quieter nose, then perfumed cherry, raspberry.   Classic Barolo, honest notes, with a warming end. It has time ahead. 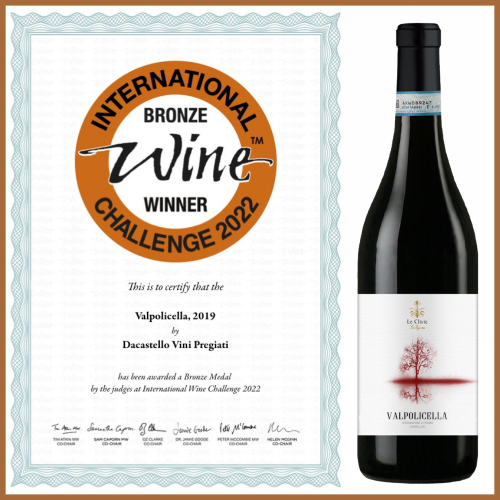 Lovely dark fruits on the nose with black cherry concentration and velvet tannins.